How Efficient Is Your Air Conditioner? Here’s How to Find Out

Energy-efficient air conditioners not only provide a sense of comfort when spending time in your home, but they also save you big on energy bills in Hawaii. It may seem hard to determine if your air conditioning system is energy efficient or not. However, rest assured that there’s a simpler way to gauge your unit’s energy usage than scouring over months of electric bills. 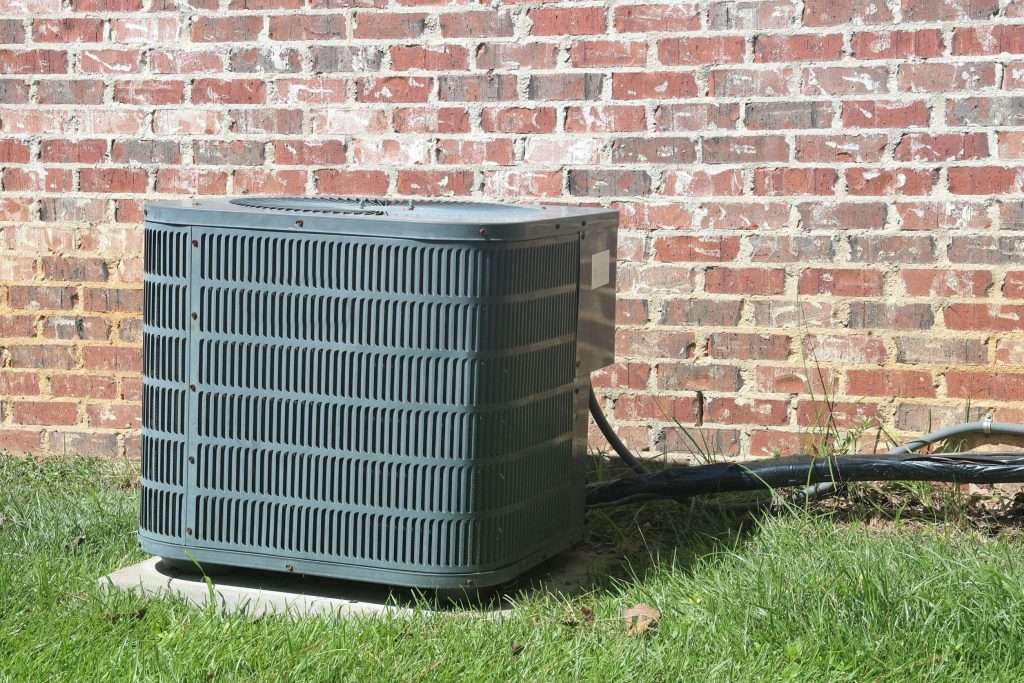 Our HVAC specialists have teamed up to provide Hawaiian homeowners with the insight necessary to test their air conditioners. Ultimately, you chose to invest in something that provides comfort to your home. Furthermore, that investment shouldn’t come with surprise utility bills or sub-par performance.

Join us as we walk you through how to define a high-efficiency air conditioner and use this as a guide to monitor your unit’s cooling output moving forward.

The key to concluding whether or not your unit is energy efficient lies with decoding your system’s SEER rating. Do you want to know if your outdoor unit is energy efficient or not? First, you’ll need to check your central air conditioning unit outside. Once there, you’ll find a yellow sticker with the label “Energy Guide” on the system. There you’ll find the Seasonal Energy Efficiency Ratio (SEER) displayed on the sticker.

Manufacturers created the SEER rating to test air conditioner energy usage—and ultimately ensure that their products perform optimally in various weather conditions. Luckily, Hawaii is not a seasonal region, so you won’t have to go out and check your system’s efficiency every season like most other locations. However, it’s still wise to check periodically to ensure that your system is operating at full capacity.

Choosing an effective AC unit includes more factors than simply checking the SEER rating. You must choose a unit with a size that’s relative to the household, providing each and every room with desired thermostat levels. Systems that are too large won’t properly dehumidify a household, whereas units that are too small will use significant energy just to create cool air. It’s imperative to have a licensed technician near you calculate the total square feet of your home or workplace to decide which air conditioner will be most effective.

Figuring out energy consumption, energy star ratings, and cooling equipment specifications can feel like advanced math. But don’t worry, you don’t have to work for the U.S. Department of Energy to solve the energy savings equation. Let’s take a look at the formula below…

For every ton that your unit weighs, it will use 12,000 British Thermal Units (BTUs). In this example, let’s say your central air conditioner weighs 2 tons with a SEER rating of 15. In this case, 2 tons x 12,000 BTUs = 24,000 BTUs. Then, you’ll divide the BTU total by the SEER rating to discover how many watts of electricity your AC system will use per hour.

Then, multiply how many hours you run your split system or central air conditioner annually by the kilowatt usage. Let’s say you run your system for 8 hours per day. That’s 2,920 hours per year. So, 1.6 x 2,920 = 4,672 kilowatts per year.

Now that you know how to calculate how much your AC unit will cost, it’s time to get a professional opinion as to which home cooling system is most suitable for your Hawaiian home. We’ll help you navigate the confusing waters of HVAC systems, energy efficiency ratings, cooling capacity, indoor air quality, sufficient airflow, and more.

Don’t wait for the summer months! For more information regarding calculating energy costs, or finding an energy-efficient new air conditioner for your household, contact an HVAC specialist at Island Comfort. Let Island Comfort help you today!